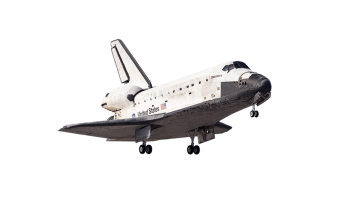 (2014 NLDS Clinching Celebration after victory over the Dodgers.)

THE HISTORY:
I spent my entire life going to Cardinals games every year and I always had to sit in the upper deck. I didn’t have corporate connections or the ability to pay $300-$500/seat to ticket brokers, so to the nose bleeders I went. So in 2002, when I had the chance to get season tickets 3 rows from the field, it was a chance I really didn’t want to pass up. But, being a firefighter who is far from being rich, spending  $10K+ isn’t something I could do on my own. Plus I could only drive the 160 miles to the stadium, maybe once or twice a month, not daily. Well, thanks to tons of great friends, along with the Evansville Firefighter’s Credit Union, I was still able to pull off getting the season tickets and starting a project that I am very proud of…

…That project was sharing awesome seats with Evansville area people that otherwise, would have been sitting in the upper deck, or paying ticket brokers huge chunks of cash.

The project lasted 18 years, before the dream was killed by COVID-19 and an uncertainty in ticket sales that was too great to continue the financial risk.  However, boy was it a ride!   Four World Series Trips with 2 victories, countless playoff games, and even an All-Star game where the Secret Service stood right by me protecting me.  (OK, so maybe he was there for the President, lol, but he stood next to ME!)

So I’d like to thank the 100’s of people that used the seats every year and made it a total success and selling out every year.  All the photos of baseballs that were caught in the seats, all the smiling faces, the great stories of players diving into our seats… it was an amazing ride.  I wanted to leave some of the great photos people shared as a tribute to some great times.